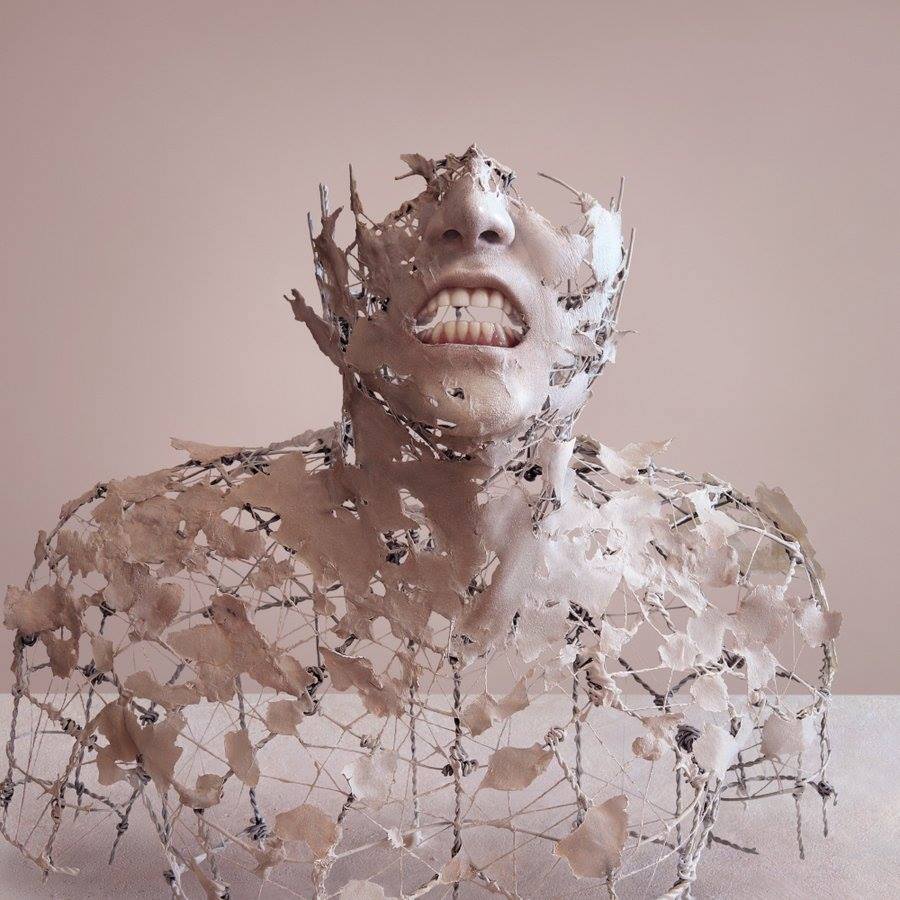 In the cold beauty of a Siberian steppe the Buryat initiation for a shaman will take a lifetime to be honoured. First the initiate must receive the call, through no visible channels or wires, he or she will connect to the urge of being a community servant for spiritual growth.

Though repeatable cleansing ceremonies of old apparatus, beliefs and mental attachements  will be performed with a series of rituals reaching ecstatic states, the initiate will lie in a trance for at least 3 days.

Then he or she crawls out of the smoke filled yurt to celebrate the emergence as a Shaman. Before that, he or she spends several months or years in introspective wandering to enforce the call and to consciously destroy all the unnecessary appendices. He or she will let the ego starve, will let the unknown absorb the whole organism and will finally surrender to the emerging force or unfortunately die.

In modern times, a psychiatrist or a physician will spend the same amount of time collecting various degrees of knowledge in the form of papers or practical experience in order to prove their talent and professionalism, but many unfortunately fail in this rush to succeed.

Spirituality and Science: separated by time and space, the two realities coexist without biting each other too much, until one of the two begins to stagnate or alienate itself; this in turn leads to a decline in interest.

The largely greedy and compulsive attitude that Western societies have adopted millennia-old behaviours of sucking resources towards not yet industrialized countries that if we consider the wide range of systems that they can reach.

The tribal, primordial healing system was once ignored and destroyed by Western societes was then revalued and re-extracted for the sake of scientific progress – or more honestly said – for the sake of trendy globalism.

As Eduardo Galeano said ‘ Latin America is the region of open veins. Everything, from the Discovery until our times, has always been transmuted into European – or later United States – capital, and as such has accumulated in distant center of powers’.

What we witness today is the ultimate draining of living substances from the pores of the Amazon basin or more recently Africa, such as sacred medicine and plants for healing, e.g. Ayahuasca and Iboga.

Every year thousands of people flock from every part of the industrialized world to remote areas of the planet in order to accomplish a serious appetite for spiritual healing and to legitimise the roots of their beings by taking parts in rituals and undergoing a profound transformation with the help of experienced shamans.

The word iboga (or eboghe) is derived from the Tsogo verb boghaga, which means “to care for”. Tabernanthe iboga is a plant of the tropical forests of West Central Africa which has been used since at least the nineteenth century, and possibly earlier, in religious ceremonies.  It{s root contains the powerful ibogaine, a strong long-lasting psychedelic that has been used traditionally for medicinal and spiritual purposes.

During a rite of passage, the initiates are supported by the all community and ritual mastication of Iboga is performed to contact with ancestors and gods. The journey can last for many hours or even days, and the initiate is typically in a deep meditative state for the duration of the experience.

Around the 1960’s a few researchers started to investigate this sacred plant in order to find an effective application for treating opiate addictions. They joined the local ceremonies led by the Bwiti and the Fang people of Gabon and Cameroon, and tested the medicine. They eventually reported a deep encounter with themselves along with a peaceful defragmentation of their old inner patterns. Indeed a re-programming experience.

The visionary journey brought on by iboga is typically of deep personal significance and it is often said that iboga triggers a powerful and sustained life review that brings one face to face with the circumstances and the psychological motifs that resulted in the formation of their addictive behaviour.

Based on these insights, in the Western world an extensive research led to the successful application of FDA- approved Iboga extract as a therapy for opiate addiction and withdrawals.   Ibogaine is not Iboga, likewise a pillow is not a mean of sleeping. The various and still less studied alkaloids contained in the plant are a source of medicine for their peculiar synergetic effects on humans and particularly for the ritualistic guidance offered by shamans. A single ingredient does not make the whole medicine. Never. Intelligence cannot be scattered and reduced to a juice.

For this limited approach it looks like modern medicine is able to legitimate the use of a psychedelic substance solely for its benefit to the physical and psychological realm, but this ignores the spiritual growth, and destroys the symbolic rite.

The opportunity of giving access of Iboga to ordinary people who are fraught with the common cultural malaises of materialism, nihilism, and apathy or to independent seekers in a spiritual quest has sadly not yet been accepted.

This way, the sacramental plant is substantially dislocated, dismembered and dissolved into an easy, sterile object of charismatic cure. Another pill on the shelf.

WHY IS AN INDEPENDENT, RITUALISTIC USE OF IBOGA NOT ENCOURAGED?

Modern medicine has drastically reduced the meaning of health to biochemical interactions and has detached the critical role that the sacred rite plays in the healing process. Ancient healing wisdom tends to look at human health differently, first making the connection that a human being must be psychologically and emotionally well, and also spiritually awakened in order to experience abundant health and lasting peace.

We tend to believe that for the safest use of a substance, several clinical trials, objective research, a pharmacy and regulations are needed. It is hilarious to not consider century-old vertical trials handled by ancient populations from generation to generation as satisfactory.

What the actual drug legislations are sponsoring is definitely not a genuine health machine. How can an extreme disconnection to our roots be healthy?