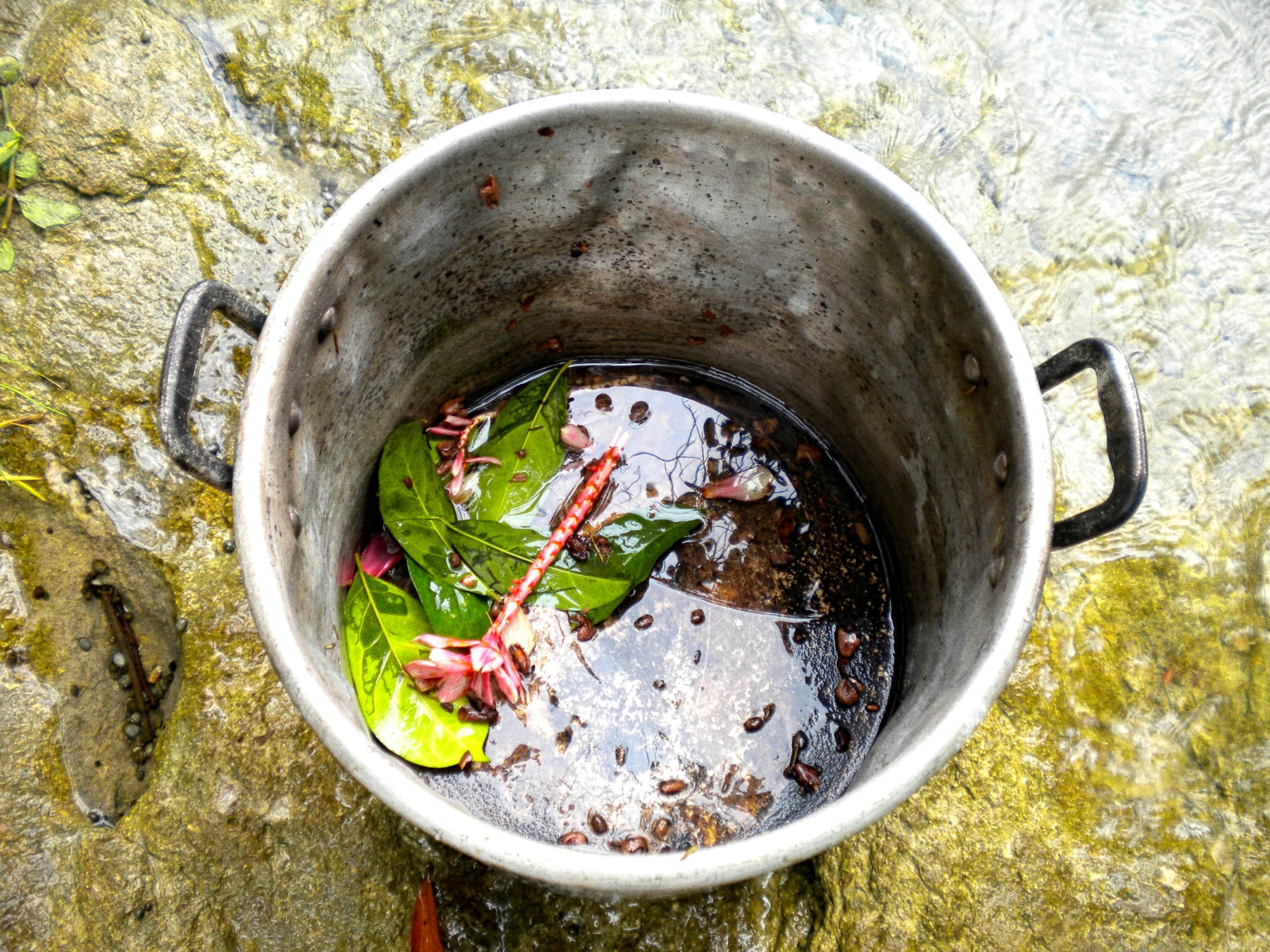 Ambiguous times in the globe when all the rare and desirable delicacies, the exotic marvels we dream of, are accessible and available. Globalization made things easier and yet very complex.

While politicians and concerned citizens stare at the borders with sparks of xenophobia, many others grow a strong appetite for the strangest unknown,

the miraculous herb, the extravagant spice, the colorful culture from the other side of the world.

Xenophilia is a sign of openness to foreign worlds which can become a derangement when compulsive and non-conscious.

We are driven to the false idea that everything is better, healthier and greener in the neighbor’s garden and this is a delusion. As an herbalist I have replied so many times to the archaic question:

Wherever your country is, the answer is slightly the same: yes, and no.

Excluding from the count the artic and several desert areas, you will see a fantastic, unexpected biodiversity even in your own backyard, the closest woods or countryside.

Each ecosystem hides beauty and it is our precise mission to discover more of the local plants, mushrooms and rituals.

Instantly changing our perception would give us the amazing power of creating a niche of plant allies available in the surroundings, so to reduce pollution, waste, ecological impact related to global harvest and trade.

Practically speaking, there are many herbs used in shamanism and traditional herbalism that are considered vulnerable or threatened. (A complete list of them can be retrieved at IUCN and USDA websites). Species such as Adonis (Adonis vernalis), Arnica (Arnica montana), Goldenseal (Hydrastis canadensis) and Black Cohosh (Actaea racemosa) are almost lost from our apothecaries.

The high demand for medicinal species through such health food trends and spiritual practices has led to over-exploitation of many species of plants like Palo Santo incense (Bursera graveolens), Shea Butter (Vitellaria paradoxa), several Psychotria species (Chakruna plants used in the Ayahuasca brew) and Peyote (Lophophora williamsii) as well.

Very specific shamanic plants used in dietas and in curanderismo  (healing practices in Latin America) like Chuchuhuasa (Maytenus macrocarpa) and Sananga species (Tabernaemontana spp) are facing the risk of extinction because of indiscriminate use.

Fifty percent of the plants used in colonial times have disappeared from the pharmacopoeia of Peru alone, following a similar destiny of other biodiverse Andean areas and Asian rainforests.

“Becoming part of the global economy appears to have encouraged many people to believe that human health is no longer dependent on a healthy natural world. Health has become a personal issue, with both prevention and cure centered on the individual.”

– Mc Michael said in his research paper on the loss of medicinal plants.

But don’t feel sad, there are very exciting solutions on hand.

Instead of grazing the far lands we can start to nourish and estimate the valuable weeds and herbs that once we considered obsolete, we can dig into local traditions and revitalize ancient practices that have been forgotten, we can revisit our ancestors’ cosmology and finally realize that most of ancestral medicine converges into unitary points or archetypal models. Also, many psychoactive and psychedelic plants and mushrooms can be found outside of the Amazon forest, you will be surprised of the numbers. Our European ancestors knew.

The Greeks’ Eleusinian mysteries, the Druids rituals, the Siberian shamanism or the Egyptian Alchemy are binding together the very fabric of collective ecstasy and healing, and yet are not more existing. Choose the one close to you in space, maybe not in time.

Local shamans or healers may have lost a bit of their charisma and knowledge in Western societies, especially because of a strong detachment form pagan rites and the religious obscuration. Still the Western shamanic culture can be rejoiced in a sort of Renaissance age, keeping an eye on more sustainable trades.