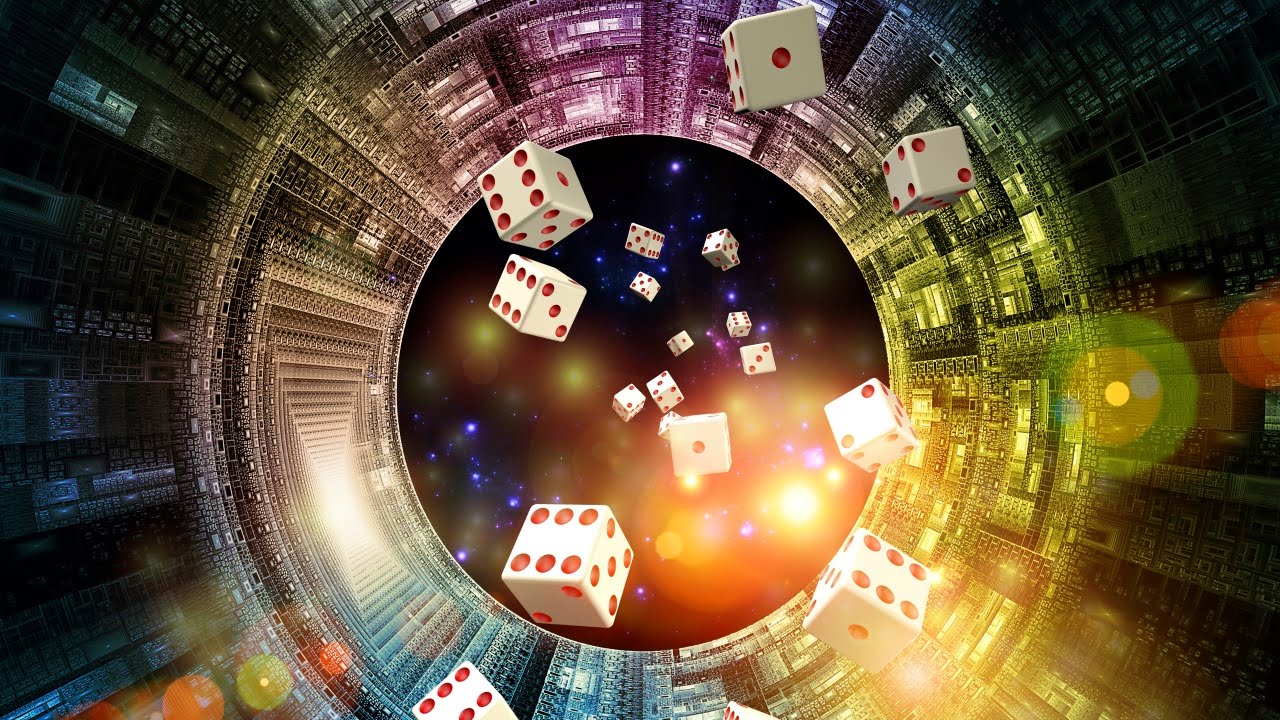 When a larva spins a cocoon and then destroys its all being to flower as new creature, even if hundreds of growth factors and molecules are all triggered to flame this action of wonder, I can still feel immersed in a magical world and stay silently astonished.
Biologists will see at molecular and higher levels, almost nothing but an effective employment of a thousand interwoven means to achieve a thousand interwoven ends — all in an almost incomprehensibly organized, coordinated, and integrated fashion expressing the striving of the organism as a whole.

The organism, they will say, as it develops from embryo to adult — as it socializes, eats, plays, fights, heals its wounds, communicates, and reproduces — is the most concertedly purposeful entity we could possibly imagine. It does not merely exist in accord with the laws of physics and chemistry; rather, it is telling the meaningful story of its own life.

In explaining revolution they will add that the environment will select the fitting individual and that the ‘true shaper’ is randomness.
This robotic, mindless architect appeared to me to be a simple, reduced formula for not envisioning other sources. As it is said, ‘Randomness is not enough to explain randomness’.
I am not calling now transcendental forces, but I would rather admit that this accidental world with these accidental beings don’t fit the whole picture. In a really sceptical mind there is always space for doubts and questions may arise.
Even the more conservative scientist would be able to surrender to the fact that we live in a very subjective world made of complex systems where our perceptions are strictly limited to the piece of knowledge we can investigate. This little piece is genuinely understood, but often not enclosed in the whole picture.
Theologians say that this ultimate functional complexity is the revelation of a superior being or a creator while creationists say that there is an avant-garde design, an intelligence at work.
When names and terms matter, it is clear that we can find million different spiralling truths pointing the same direction: an unknown field to explore.
As I write this piece of paper, randomness occurs. A grain of dust will fall in between the keyboard in a specific, unplanned way, a little ant will decide or not, to cross its path with my finger at a certain moment and so on. But even for dust and ant’s path randomness occurs. Randomness in environmental encounters does not imply randomness in the organism. We are all gently connected in an unsupervised freedom of will which is ultimately life.
In this sense life is more a wild dance than an organized scenario. It looks that we live in a schizoid universe, but from this apparently chaotic ballet, consciousness emerges. Intensely.
Where there is consciousness there is influence, interaction, adjustment, open discussion.
Image now that consciousness is not a mere package installed in every single body-mind-soul entity. Image that there is no package or discrete box.
If consciousness is omniscient, ubiquitarian and non-local, so this Darwinian environment of purposelessness transforms itself into an open space where random chances are a way to express life or one of the possible lives.
The idea of a mindful universe is now accepted by many physicists and the very scarcely material quantum weirdness appears like a little child to be better understood. With these new pair of eyes, even if we know every small detail of a biochemical cascade provoking us to have a dream or feeling love, we are just observing the immediate consequences of a mystery.
This unbroken thread of life explains why we encounter the language of meaning and purpose that the biologist breathes into every description of every organism. Everything characteristic of the organism, from its behaviour as a whole down through the performance of its various organs all the way to the micro-world of interwoven molecular processes in the cell can only be described, and always is described, in a language of coordinated processes, governing norms, and means brought into the service of ends. We are never talking merely about physical and chemical interactions, but rather about processes continually shifting, transforming, and adjusting themselves in relation to their context in order to go somewhere, if only to hold themselves within reasonable distance of some particular state, mainly death.
This ‘to go somewhere’ itself cancel the sense of randomness since it unveils a strong purpose, a febrile motion and a full-sight vision.
Again, new discoveries in biology led to a different interpretation of random events in evolution especially regarding mutation at a genetic level.
The genome of every organism is actively and insistently remodelled as an expression of its context. Genetic sequences get rewritten, reshuffled, duplicated, turned backward, “invented” from scratch, and otherwise revised in a way that prominently advertises the organism’s accomplished skill in matters of genomic change.
With the words of the geneticist James A. Shapiro “We have progressed from the Constant Genome, subject only to random localized changes to the Fluid Genome, subject to episodic, massive and non-random reorganizations capable of producing new functional architectures. Crucially, genetic change is almost always the result of cellular action on the genome.”

So, what’s Randomness?
Randomness is a fundamental aspect of modern physics and most physicists expect the most basic laws of physics to be very simple expressions of fundamental symmetries. But unfortunately basic laws of physics only tell us what sort of dice were rolled to generate our history.
A series of random events are patternless and this means that we cannot recognize a pattern and place it in a network of causes. In this sense a random event is, at some level, an uncaused event. And in physics, the so-called randomness is when one sees no pattern and no good prospect of finding one. The good news is that when we live our ordinary lives in this shared reality we all depend on our pattern recognition skills to figure out what is going on and make sense of reality in terms of actions and reactions.
When patterns fall apart, we just fail in understanding reality. We miss the cause.
Metaphorically, randomness is just the ungraspable feeling, the unsubordinated aspect of a multiple personality which is normally showing a predictable behaviour. Randomness is the final ingredient for a creative machine.
As human beings when performing in this intricate web or open system, we primarily express apparent randomness with our unconscious acts, which embody almost 90% of total acts and we simply not recognize a cause moving the threads. We look objectively random creatures. The simple truth it’s that we are not conversing with our subconscious, not enough to reveal the hidden cause.
Living beings are definitely non-algorithmic. Being faithful or not, a creative process needs a great degree of flexibility and cannot be trapped in a web of predictions and formulas.

It is full of chances.