We craft Medicine
With Purpose

Treating the whole, beyond the organic

Our treatments aim to generate dynamic balance through the training of the Body and the Mind, and the natural self-healing abilities. We formulate our remedies not merely to target the disease, but to engage the individual as an active catalyst. Most ingredients are locally sourced and grown at our wild sanctuary located in Central Portugal, crafted accordingly to ancient recipes and more modern research.

We deliver by mail to all Continental Portugal or in your hands in Oleiros, Castelo Branco 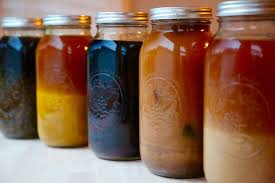 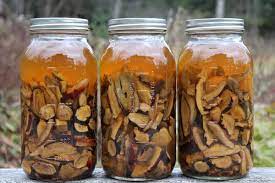 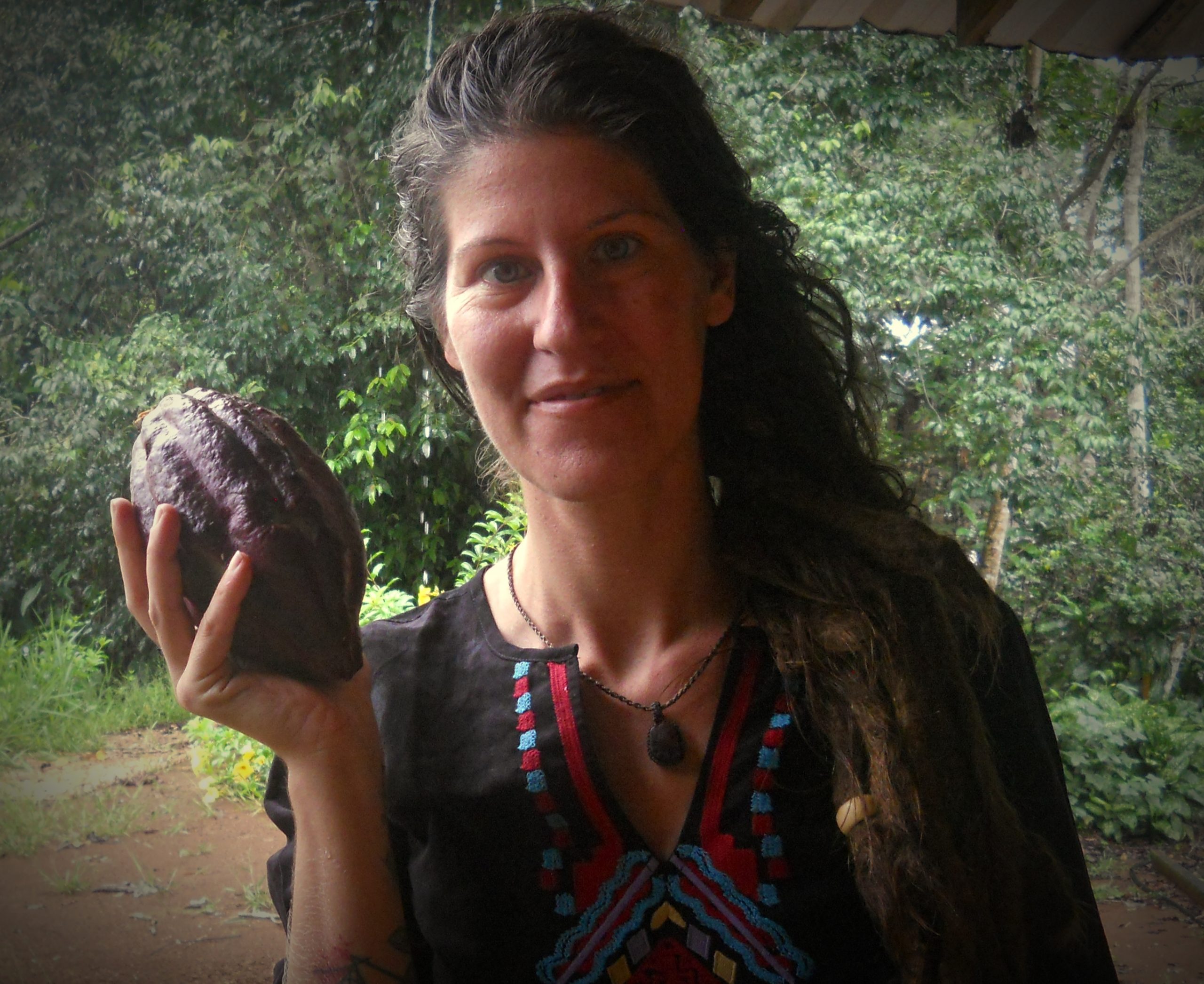 ELISA FUSI  is an Italian molecular biologist with a research focus on human pathology, mycology, and psychosomatic medicine.  Early raised as a visionary herbalist and writer, after being graduated in Herbal Medicine in London and having worked in laboratories in Europe, Madagascar and Cambodia, she started an ongoing investigation on folk medicine, ancestral rituals and indigenous culture all over the world.

She studied and lived with different ethnic groups like the Malagasy and Merina of Madagascar, the Kunas and Naso of Panama, the Quillacinga of Colombia, the Q’eqchí and other Mayan groups of Guatemala, the Mazatecs and Mixtecs people of Mexico, the Kichwas of Ecuador and the Shipibo Conibo of Peru. She later obtained a diploma in Mayan Medicine issued by the Mayan Medicine Institute of Guatemala with the faculty of diffusing the ancient Mayan knowledge.

She has been recently trained with Kambo by the Matses  people,  promoting several initiatives for protecting the rights of the land and the people of the Amazonian basin.

Author of two books, she happily teaches herbalism along with offering naturopathy and phytotherapy consultations at her Centre Alquimia Healing Arts, based in Central Portugal.

Sign Up and Request a Visit
We are located in Oleiros, distrito Castelo Branco
Complete Consultation: 30 euros per person

Be the first to know when a new
property is listed!

Please fill all the required * fields.