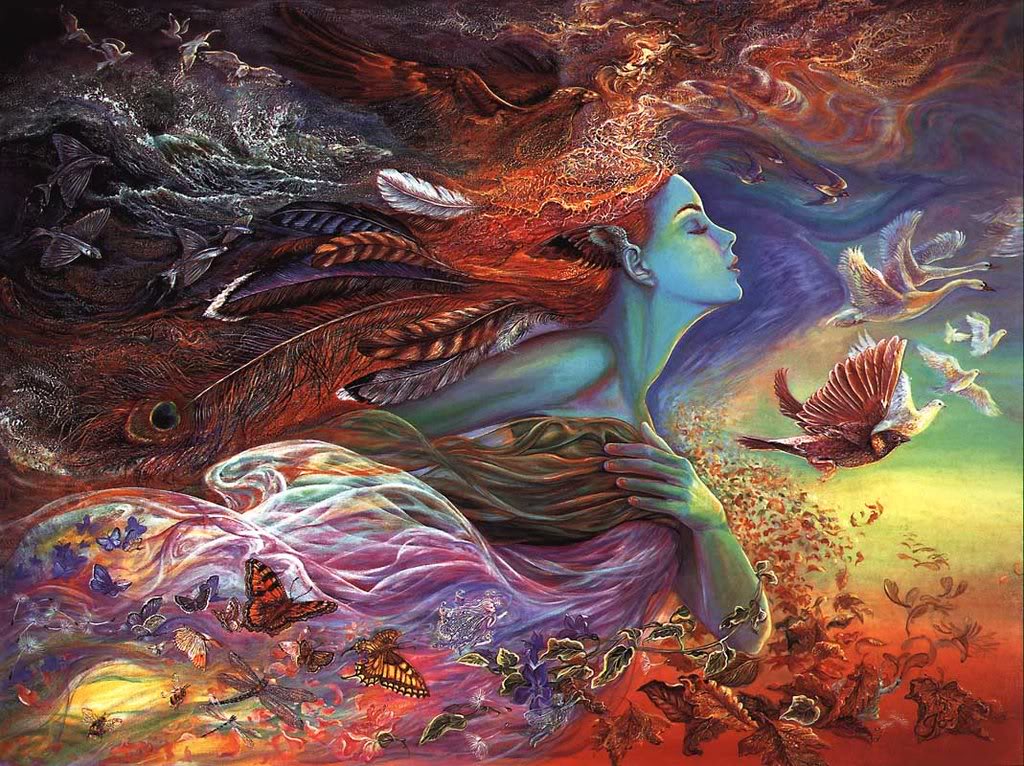 Resting comfortably on the pillow of existence a tiny gland exists, modeled as a pine cone and with the peculiar ability to let us face the world by modulating consciousness in a meaningful way. Sometimes called ‘third eye’ or ‘seat of the soul’, the pineal gland has been precisely dissected and rationally investigated for millennia, not even partially understood in view of its charismatic role. It is the one flashing an enigmatic substance which is able to penetrate the density of the matter and far beyond; safely assisting us since we have been here as humans.

The enigmatic pineal gland in humans acts as a neurotransmitter related to the serotonin family and as a bridge between the nervous system and the endocrine system, involved in several unknown mechanisms which are deeply connected to the consciousness flashing process retained during near-death experience (NDE) or any delta state of the brain.

THE DMT BEHIND THE VEIL

DMT (N,N-Dimethyltryptamine) is a naturally occurring psychedelic compound of the tryptamine family, intermittently produced by the pineal gland and ubiquitously disseminated in nature as a trace of mystical glimpse, in gifted plants and mammals.

Poorly classified as an active amine able to create hallucinatory states, behind the veil it behaves as an entheogen, a catalyst for the divine within and an effective empathogen for life after-life comprehension.

In massive amounts, DMT and its by-products, induce a shared ecstatic, altered dimension where the homogeneous mind experiences the suspension of normal boundaries of time and space and how poorly words function in describing it. By scratching the sterile surface of ‘the induced state science’, we rest in the comfort of knowing – inherently knowing – that we are eternal beings floating in an eternal multi-dimensional frame of consciousness. This new shared reality prepares us for the ‘quantum leap’ after the physical death, when we literally touch the essence of the detached body and the voyage of the transcending soul. In simple terms, DMT is a master vehicle for exploring the prelude of life after material death; a tool for acceptance.

For so long neuroscientists have been explaining the main role of dreams as a practical meaning of facing our subconscious mind, our fears and conditionings, a natural way to overcome traumas and disruptions of the Self and protect the homeostasis of the psyche.

In a similar trend DMT is basally released in small amounts to sustain the routine brain’s maintenance and to tune the human mind into the normal channel of shared reality. An overtone of the molecule during stress related circumstances like birth and death is produced as in intense flow which alters this perceptional comfort zone and switched to an extraordinary, whenever else inadmissible reality. Like in Rick Strassman´s beliefs, DMT reveals its naked role acting as a reality modulator with the aim of assisting humans in comprehending unbearable truths without burning out.

SO, WHAT’S THE ROLE OF DMT IN PLANTS?

Any speculation on the functional reason of human DMT cannot easily explain the origin of endogenous DMT in the plant kingdom. If we dare the unknown and simultaneously adhere to the timeless and spaceless dimensions’ idea, we should be able to break the belief of a consequential continuum in evolution of the species and shaking to the point where humanity – likewise the plant kingdom – is not a mere causation of modified genes passing through the mould of generations. If we accept the concept that molecules such certain amines represent a source of knowledge and intrabiological communication, then we can comfortably accept the hypothesis that an active dialogue within diverse forms of intelligence occurs and also shapes civilizations and the whole natural system.

Shamans of every culture are mainly obsessed with the form, likewise molecular biologists; both searching a connection between the design and the creation. There is a pattern that permeates nearly everything, a mathematical sequence that ties all of existence together, a  sublime architecture in which each number, after two starting values, is the sum of the two preceding numbers like in a chain 0, 1, 1, 2, 3, 5, 8, 13, 21, 34, 55, 89, 144, 233, 377, 610, 987, 1597…ad infinitum. By exploring the Fibonacci sequence we encounter the nature’s biological patterns of growth and protection, which can represent the passage of consciousness through the parameters it sets for itself in a conduit of numerical data flowing left to right (+ to -) depicted as a spiral. During this splitting movement there is the realization of all the possibilities embedded in our universe: the creation of time itself, sound and matter, bacteria and fungi, plants and animals, humanity and society, quantum fields and metaphysics and so on. This information comes in discrete packets or quanta which can be physically envisioned as a single point of pulsing light, shrinking and expanding and then shrinking back to the zero point again. Any organism undergoing a consciousness expansion/retraction process can only intake one piece of data at a time, and this information can be stored but not fully elaborated by our conscious brain due to its intrinsic limits. When this information reaches the human brain as DMT, the hallmarks of the experience are in fact the inability to fully report the valuable insights gained and the certainty that consciousness enters another dimension after the physical death.   The soul eternally travels throughout the existence in this singular dimensional portal in the blink of an eye, collecting every conceivable piece of truth, as that is the nature of any organism; to become aware of itself and its function.

So, why do we need such a tool to understand ourselves and the cosmos if we are eternal beings capable of travelling throughout dimensions?

From this standing point, it looks that our body and our brain are ridiculously enslaving and disempowering our psychoactive soul, in a repeating fractal of lives after lives with the aim of stretching the rigor of this structure. If we modify our perceptions we can appreciate multiple spirals of realities as waves of possibilities diverging together and collapsing into the world that we know, the ‘normal channel’. These waves of possibilities are the makeup of the shared reality. This is a circumstance within infinite circumstances.

DMT masters this vivid knowledge removing all the obstacles to the expansion of our consciousness. If we comprehend that death is inexistent and that we are eternal, we also disintegrate the absolute fears that maintain the primitive structure alive.